Go to the online wine shop

ABOUT US:
Poderi Roset takes its name from the land
where it belongs.
The vineyards in Verduno have been
cultivating since 1985, then, in 1993, the
current owner, the wine technician Silvio
Busca, decided to translate into wine the
emotions he has been receiving from his
vineyards.
Silvio’s education, technical skills, passion and
years of expertise brought a very small winery
to grow and to evolve so that nowadays
Poderi Roset can show a really remarkable
quality of wines, without losing all the good of
a family-run business.
Silvio has been committed for over 25 years in
something that is his greatest passion and
love rather than just a job, this is why all his
exceptional wines come directly from his
heart, not only from his competence.
Furthermore, circa 2000, Silvio takes the quite
brave decision to avoid any chemical additive
or treatment, if not strictly necessary, including
the mechanical weeding instead of the
chemical pesticides.
Obviously the manual labor increases a lot,
but in a few years Silvio can see the results of
all the hard work, the soil and the grapes
achieve a new richness, the fragrances have
never been so intense and the flavor says this
was the right choice, not only for the
environment and the health, but also for the
palate.
During these years Silvio has been putting all
his efforts on his vineyards and on his wines,
and when he attends to international wines
competitions, he achieves great results:
DECANTER WORLD WINE AWARDS
2014 - Silver Medal for Barolo 2010
2011 - Gold Medal for Verduno Pelaverga 2009
Bronze Medal for Barolo Monvigliero 2006
2010 - Bronze Medal for Verduno Pelaverga 2007
DECANTER ASIA WINE AWARDS
2017 - Commended 85 points for Barolo 2013
This way Silvio’s wines started to be known and
appreciated also abroad.
Some characteristics are rare and hard to be
found, e.g. the Barolo, which is already one of the
most appreciated wine in the world, in this case,
thanks to the peculiarity of the Verduno’s soil and
to Silvio’s personal contribution, it manages to
reach an exceptional finesse and elegance that
make it smooth, pleasant and very exclusive.
Also The Verduno Pelaverga is a rare and antique
autochthonous wine, it can be produced only and
exclusively in Verduno municipality, where 11 authorized
producers live. His floral bouquet and his
spicy fragrance of white pepper, coming from the
combination of the grape variety and the Verduno’s
soil, make it one of a kind. 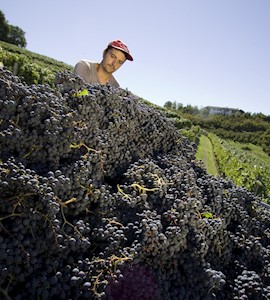 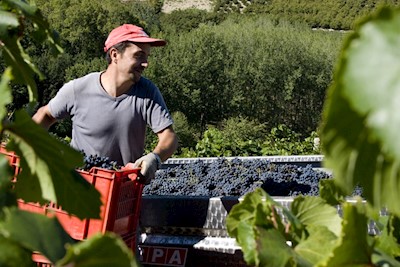 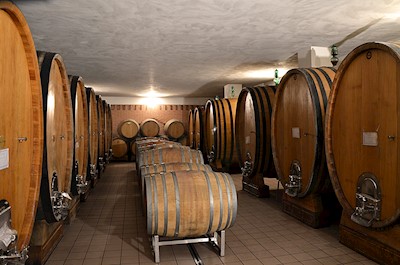 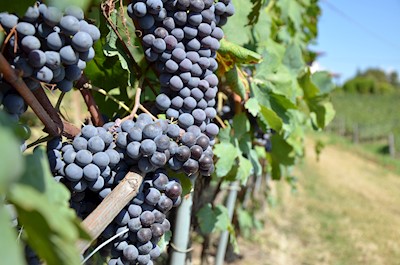 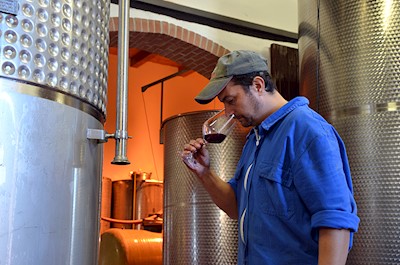 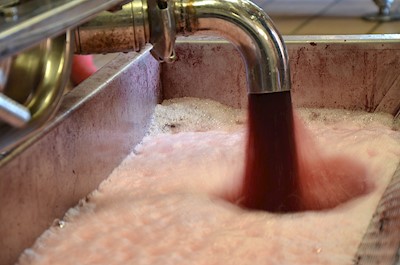 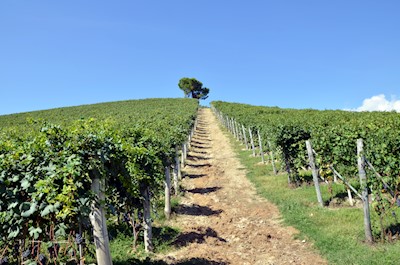 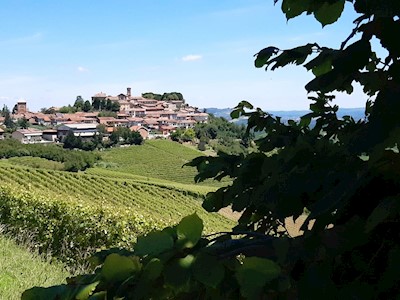 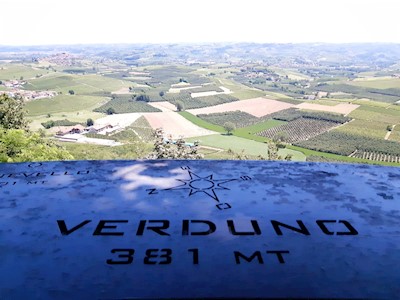 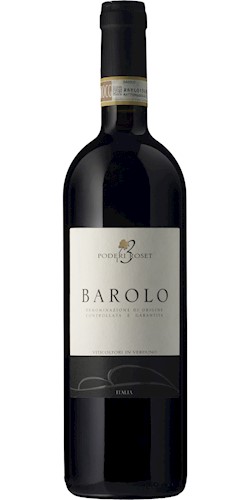 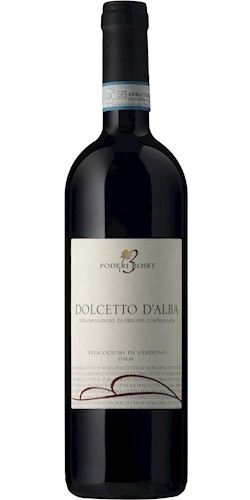 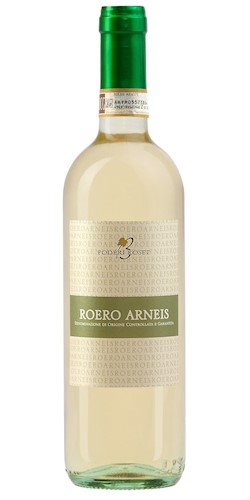 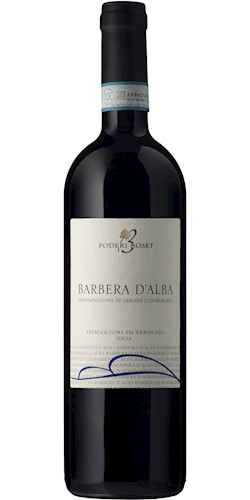 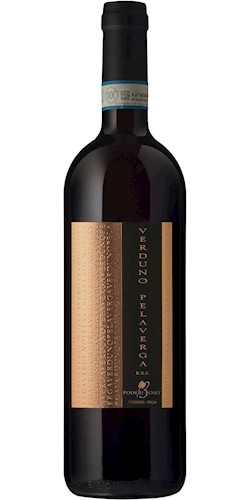 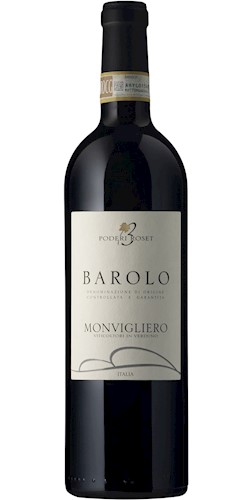