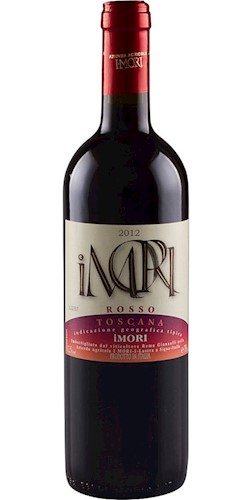 Territory: On the hills surrounding Florence.
The grapes Sangiovese, Canaiolo and Merlot give this red wine its fresh flavour.

Territory: On the hills surrounding Florence.
The grapes Sangiovese, Canaiolo and Merlot give this red wine its fresh flavour.

In the early 70’s when peasants left the countryside for the town, the Giannelli family, instead, decided to redevelop its small farm "I MORI" which has gradually grown since then.
Today the firm includes various farms and has extended its territory to 120 hectares of which 50 are vineyards and 15 olive-groves. It is situated on the hills surrounding Florence and Chianti, Chianti Colli Fiorentini, Toscano Rosso and Bianco and Vin Santo del Chianti are the most representative wines of this area.
Year after year the vineyards have being reneved with an accurate selection of the new vines. The new cellar for the wine-making, aging and bottling was built in the year 2001. This cellar is equipped to offer wine-tastings to the visitors.
In 1997 the Giannelli family bought a new company, the Podere Canneta, situated in Montalcino, which produces Brunello di Montalcino, Rosso di Montalcino and Sant’Antimo wines. Podere Canneta is not far from the ancient fortress: 9 hectares of vineyards and 2 hectares of olive groves are surrounded by 30 hectares of thick woods. Here, in addition to the enlargement of the vineyards, in the year 2002 a new cellar for the wine-making, bottling, storing and wine-tasting has been added.
In the year 2003 the Giannelli family expanded its agricultural industry also in Maremma, in Cinigiano: a region naturally destined to the vine-growing. The first hectares of vineyards to be used for the production of the DOC Montecucco have been planted between the years 2004 and 2005. During the year 2004 a building assigned as the cellar for the wine-making, aging, bottling and storing has been bought and restored. Here rise the wines of our brand "LA PIETROSOLA".
Since 2015 all wineries merged into the Società Agricola CANNETA Srl, while retaining the original brands. CANNETA is actually able to offer you a wide range of Tuscan wines. The family Giannelli still takes care of the production respecting the environment and the tradition . 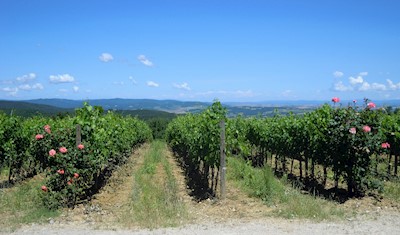 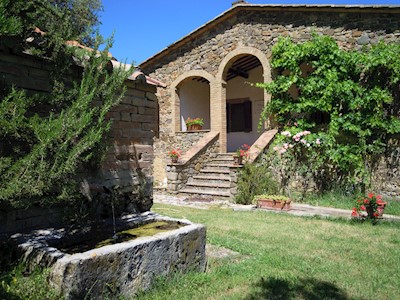 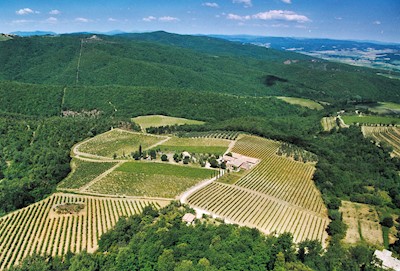 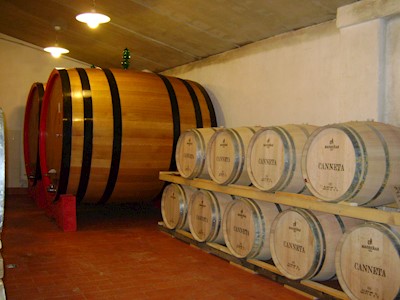 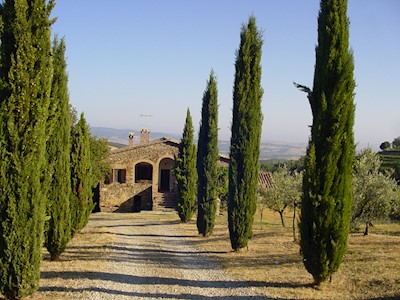 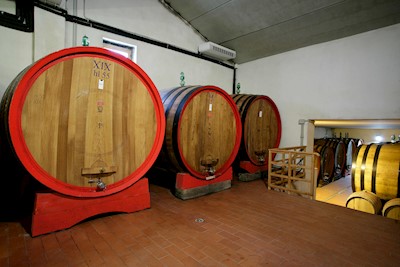 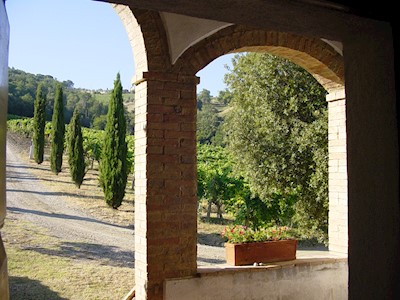 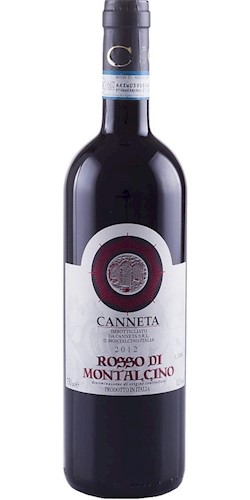 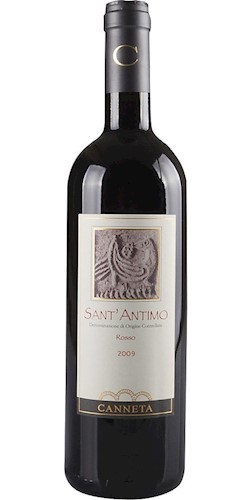 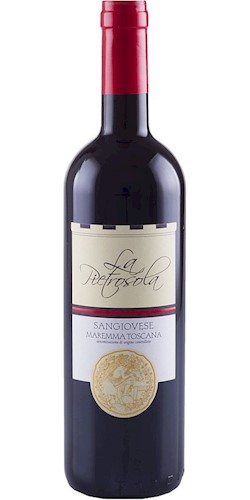 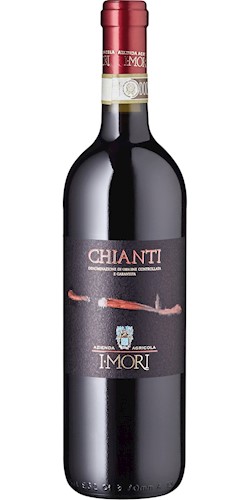 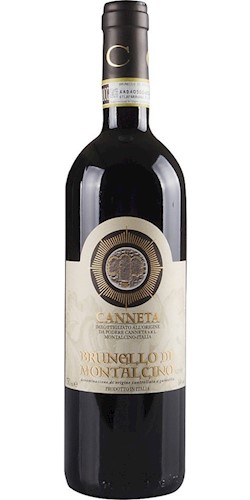 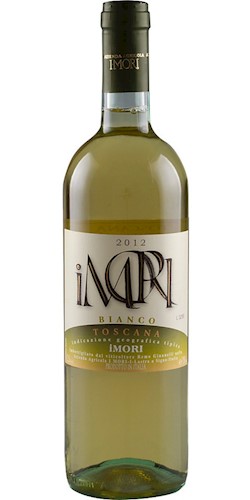 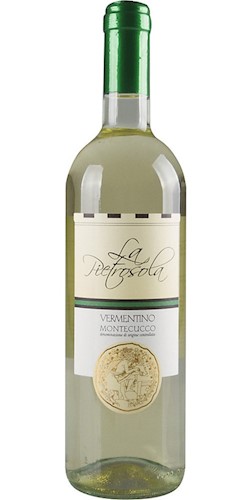 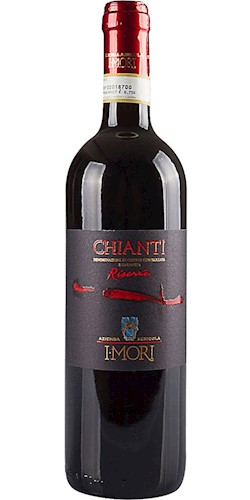 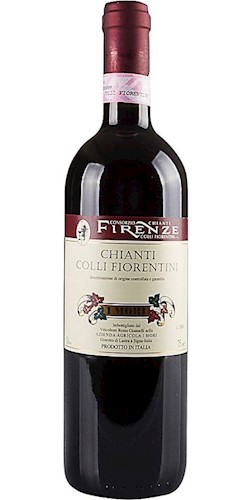 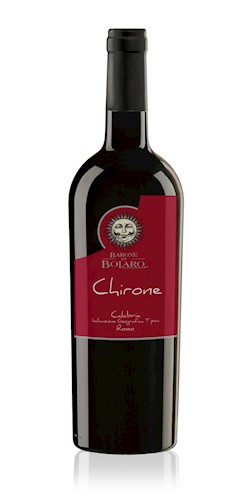 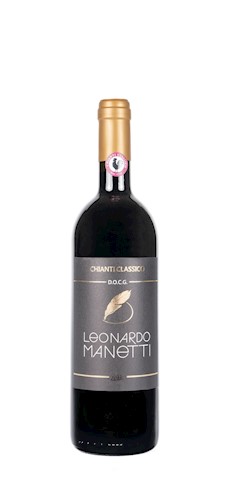 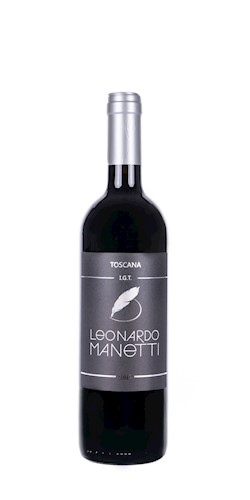 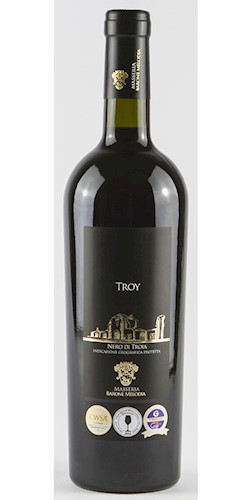 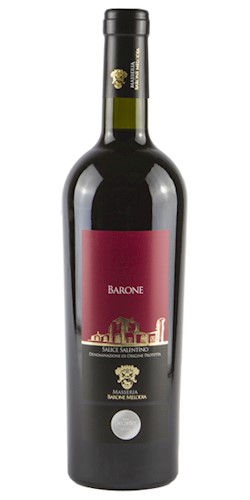 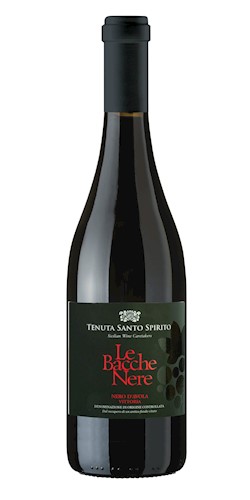 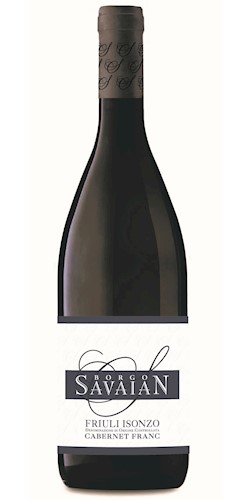 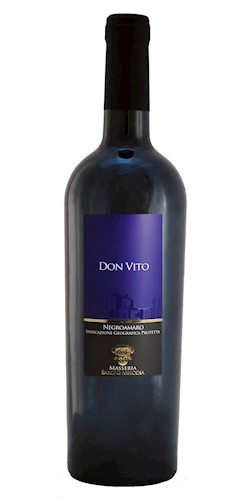