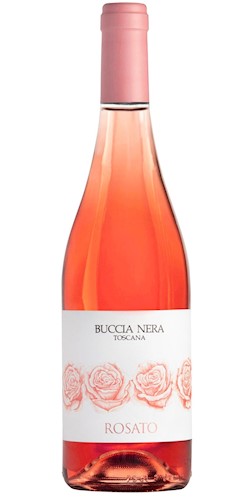 The Mancini family’s winemaking history began at the end of the nineteenth century when the first cellar was built in San Polo, and with the planting of the first vineyards at Podere della Filandra.
It continued with the subsequent acquisition of the property at Campriano and, most recently, at Muciafora.
Since 1926 the winery has been committed to the production of Chianti doc, using only cement tanks.
In the 70s Amadio Mancini, with his wife Patrizia’s support, took over the winery’s management and immediately began modernizing and improving cultivation and production techniques. These were bi g growth years thanks to the renewal of the vineyards and the planting of the new olive groves.
In 2002 Amadio officially received the organic management certification, the culmination of a process which involved the entire production and that had been going on for many years. At the same time, to stay abreast of the most up-to-date winemaking techniques. The construction of a new cellar at the Campriano Estate was started, much bigger and more functional than the original structure.
The identity of this small family-run business are becoming evident: an unusual name, was inspired by the grandfather’s dark skin, colored and thickened by the sun and the many hours spent working in the fields;

Fifty acres of vineyards distributed between Campriano and the nearby Arezzo hills;

And last, but not least, the adoption of organic and sustainable farming.
Today, the winery is managed by Amadio’s daughters, Anastasia, Alessia and Roberta Mancini who, after years at their father’s side, inherited the responsibility perhaps sooner than they would have liked. Thanks to their father’s teachings and his clear directions, they are now able to follow in his footsteps, each in her own way, working toward fulfilling the winery’s objectives.

Dr. Sandro Nalli, an enologist oversees for the entire production, from the vineyard to the cellar. 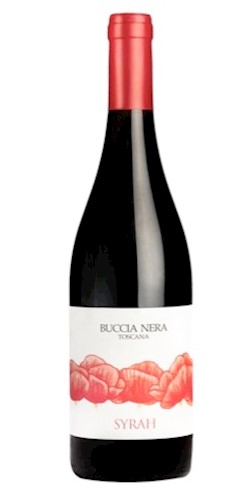 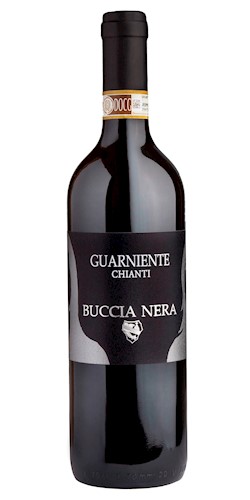 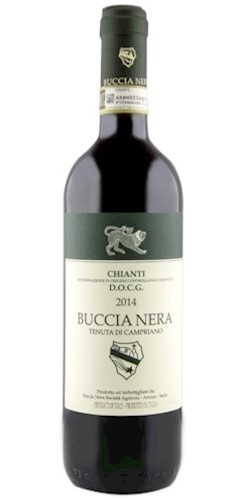 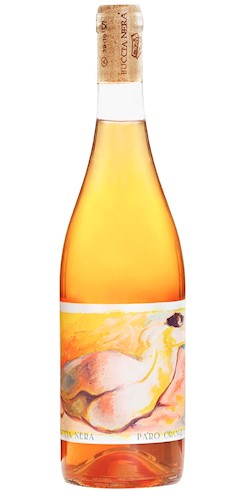 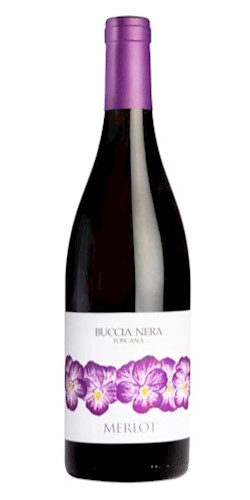 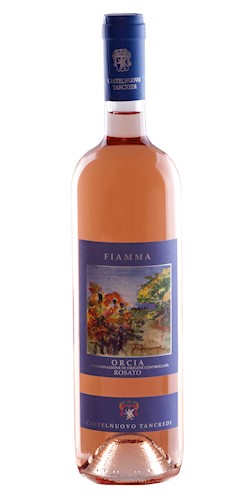 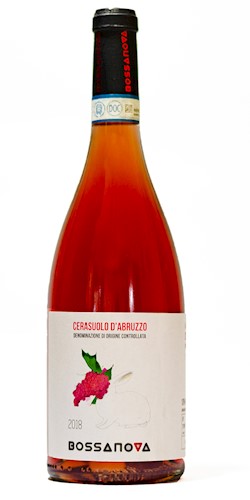 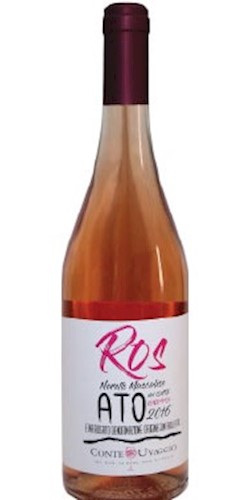 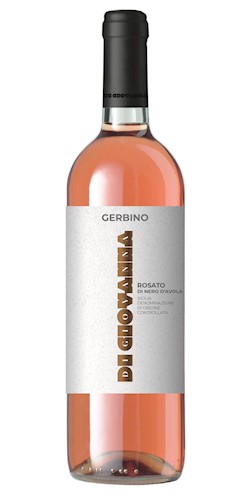 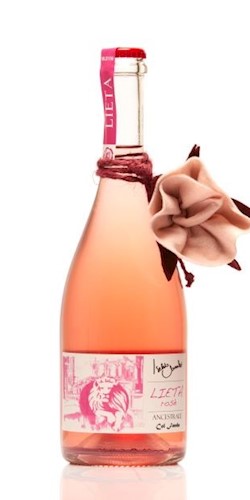 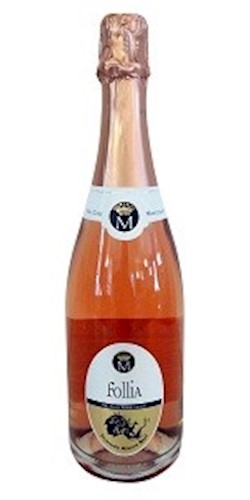 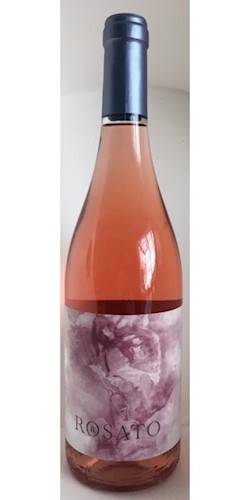 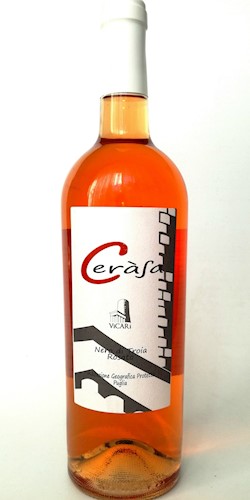 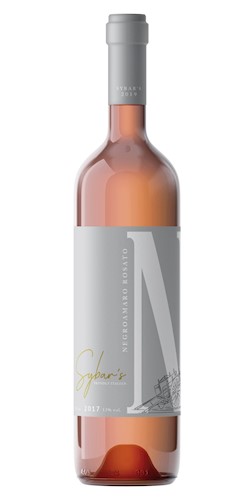 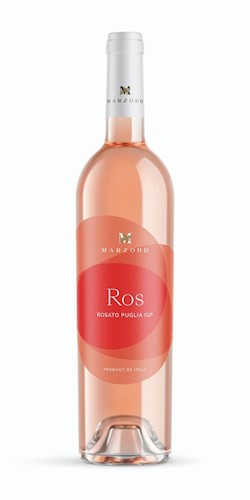