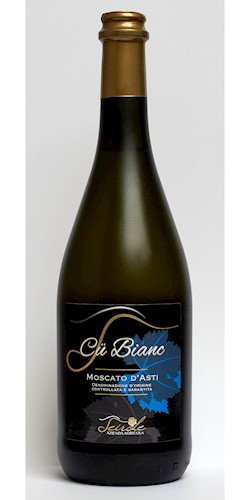 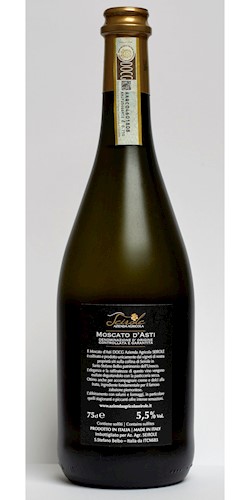 We are a wine producer in Santo Stefano Belbo (CN), a small town in the North West of Italy.
We produce Moscato d’Asti DOCG and a White Vermouth based on Moscato d’Asti DOCG too.
From April 2017 two strictly artisanal sparkling wines “Metodo Classico Brut”, a white one and a rosé one, will also be available.
Our Moscato d'Asti in 2015 received a special mention in the Competition Vininvilla Villa Franca d'Asti, and in 2017 won Douja d'Or in Asti.

The newspaper “Civiltà del Bere”, one of the most important wine magazines, in its January 2017 issue, published an article about Moscato d’Asti and our Cu Bianc 2016 has been selected , together with the most important producers, among the wines which were tasted for the preparation of the article.
The Vermouth, we produce, is made from a family recipe passed down through generations in the best tradition of Piedmont Vermouth.

We think that our best advertisement are our products. 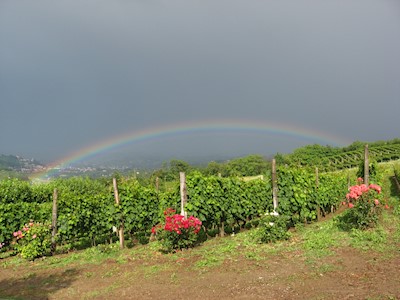 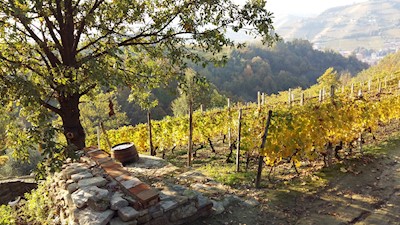 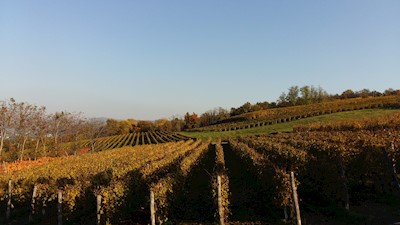 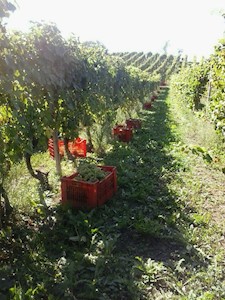 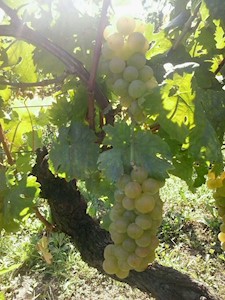 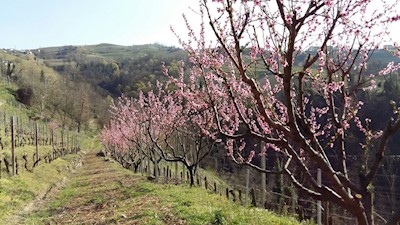 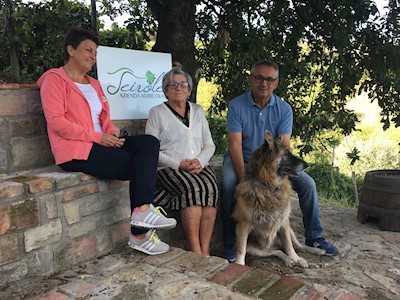 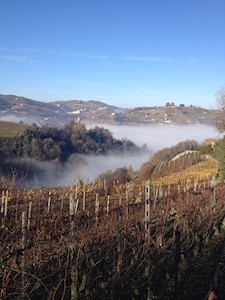 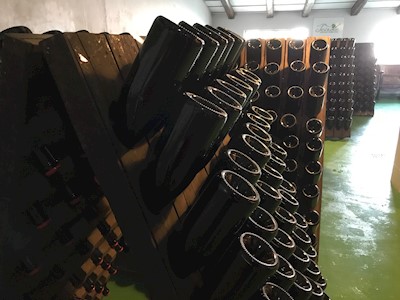 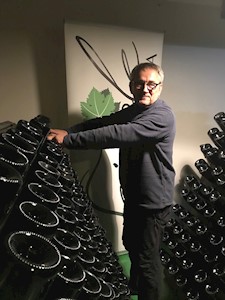 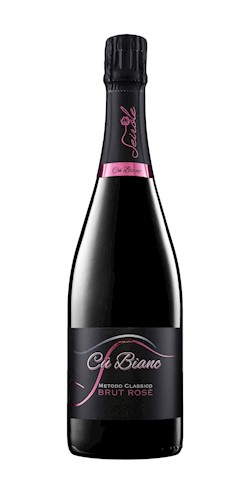 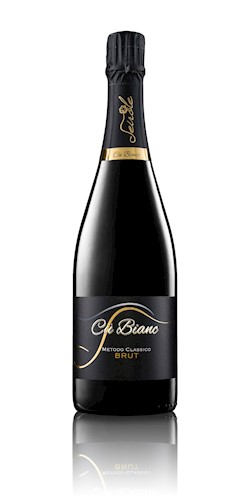 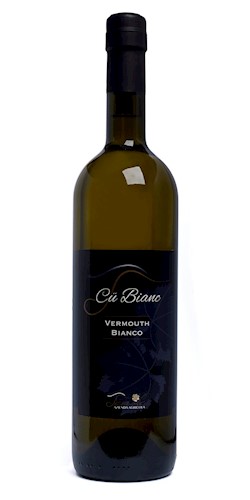 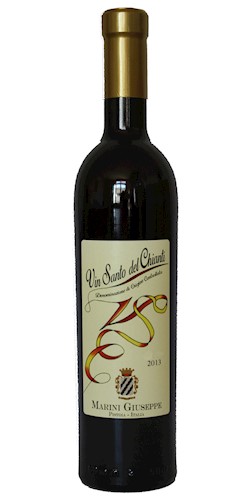 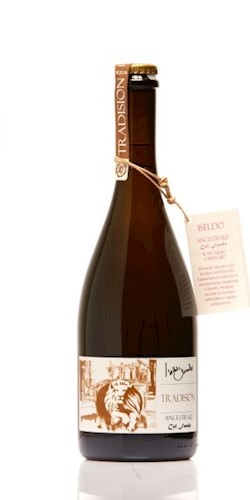 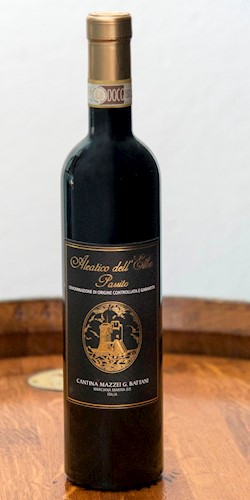 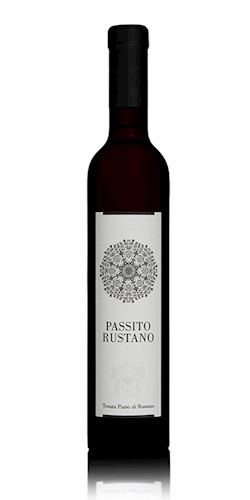 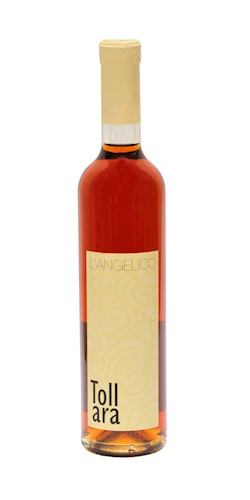 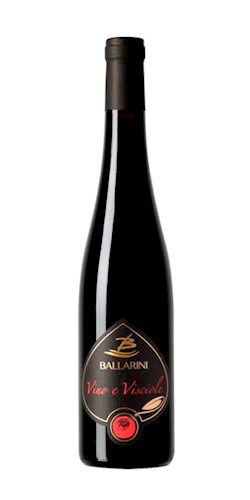 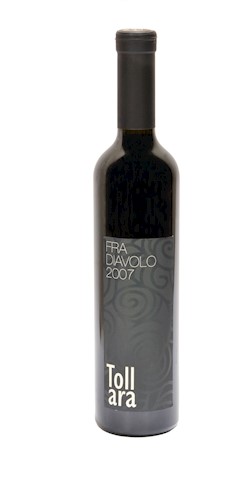 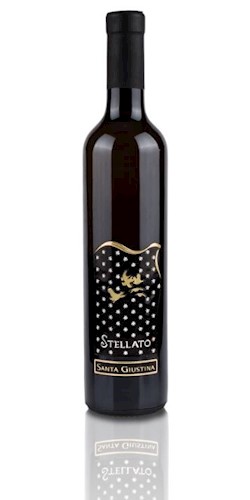